The Minorcans of St. Augustine, Florida can trace their beginnings to the year 1768, when a group of settlers from the Mediterranean (specifically Greece, Italy, France, and the islands of Corsica & Minorca), led by Scotsman Andrew Turnbull, set set sail for the area now known as eastern Florida, which was under British rule at the time.
These settlers were mostly indentured workers gathered by Turnbull because he believed they would be able to easily adapt to the harsh climate of Florida. The conditions here in the new land were much harsher than expected, and Turnbull quickly lost around 1,000 of his settlers to starvation and disease. In 1777, the remaining settlers made their way to British-ruled St. Augustine, where governor Patrick Tonyn granted them parcels of land in the northwest quadrant of the city in which to settle.
The Minorcan colonists and their descendants have had a huge impact on St. Augustine area culture, food, and way of life. Today there are more than 20,000 Minorcan descendants still residing in the nation’s oldest city. 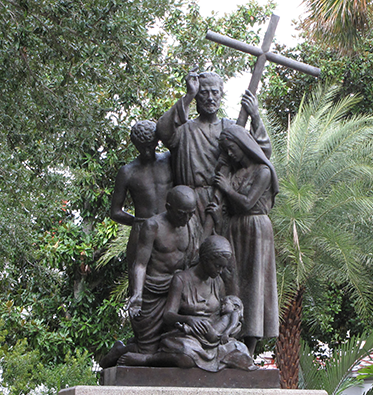 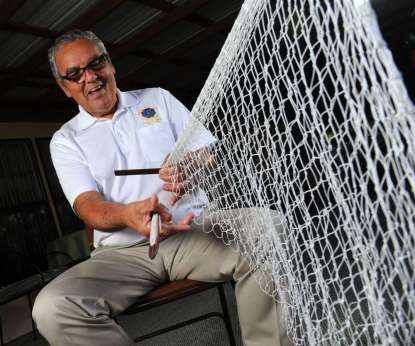 Serving St. Augustine and the surrounding areas, you won't worry about having to pay additional charges if something goes wrong during your move with Minorcan Moving & Storage, Inc. Minorcan is insured for general liability and freight, and ready to handle your residential or commercial move!

If you have an upcoming move, just contact us here to arrange for a free estimate.